THE WOMEN BEHIND THE NON-PROFIT.

Girl with Grit Program is a 501c3 nonprofit that was officially started by Blythe Zemel in December of 2020. Blythe had recently developed a line of female safety glasses, Safety Sasses and became aware of that we often overlook teaching girls some fundamental skills.

With only a formal educational background in art and a love of entrepreneurship, she started pulling together a board of women that she felt could saturate skills into young girls and women she felt were missing. She started the grassroots non-profit program funded solely by her other job, the support of families, and a major figure in the trades, Briana Huhn.

Briana Huhn, our Trades Director,  has been a welder/fabricator for 11 years across multiple industries. In addition to welding, Briana shares her love of the trades with children through a Minnesota based nonprofit, Big Ideas Inc. Her main goal is to help end the stigma that the trades are second rate. Her metalworking skills earned her a spot on Motortrend’s ‘Bitchin Bootcamp’ and Discovery Channel’s ‘Monster Garage’. She is responsible for co-founding Girl with Grit through her dedication to teaching girls about the skilled trades.

In September 2021, Girl with Grit officially opened a Co-ed Community Makerspace COME AND MAKE IT! to share our love of hands-on skills. 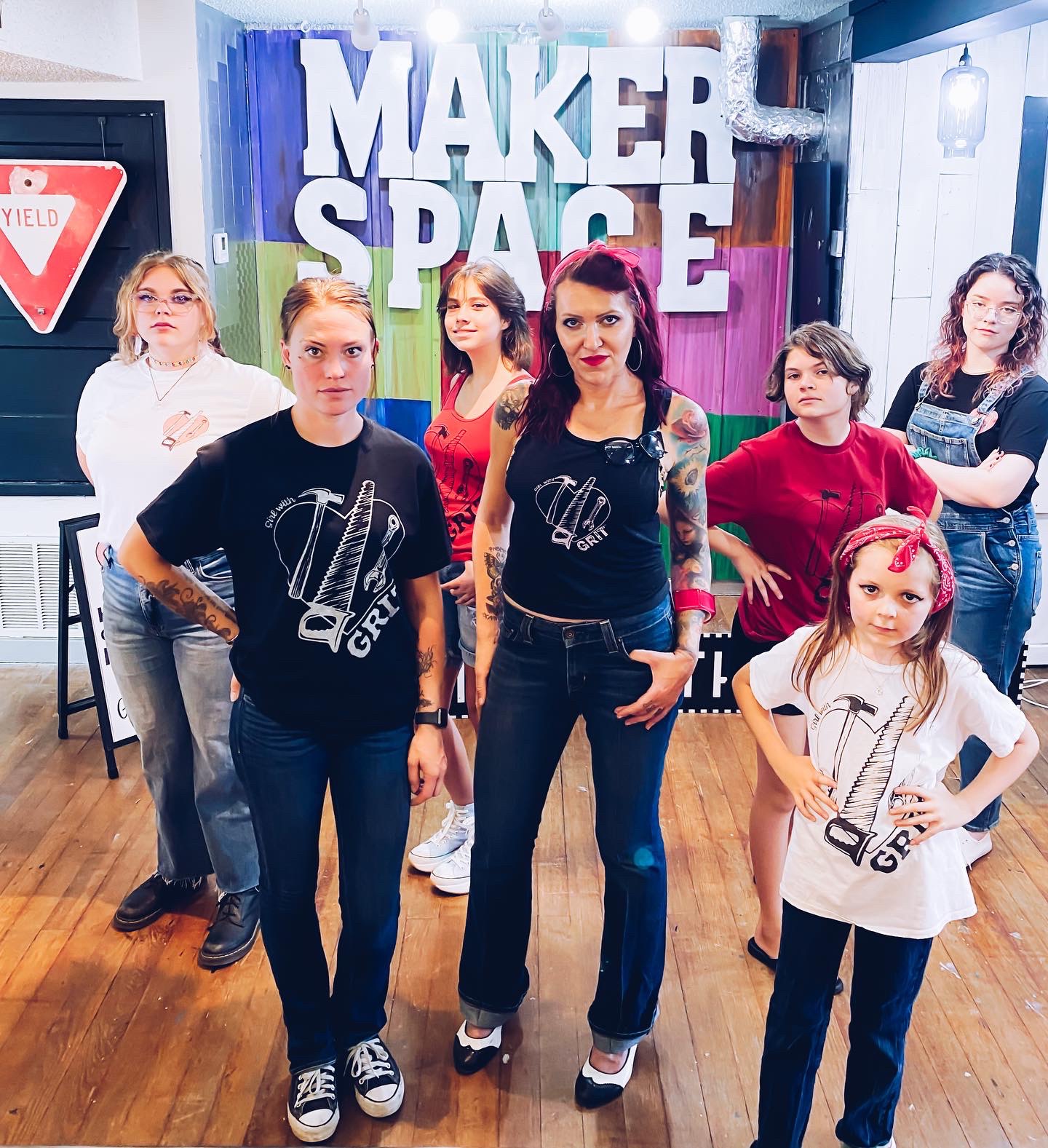 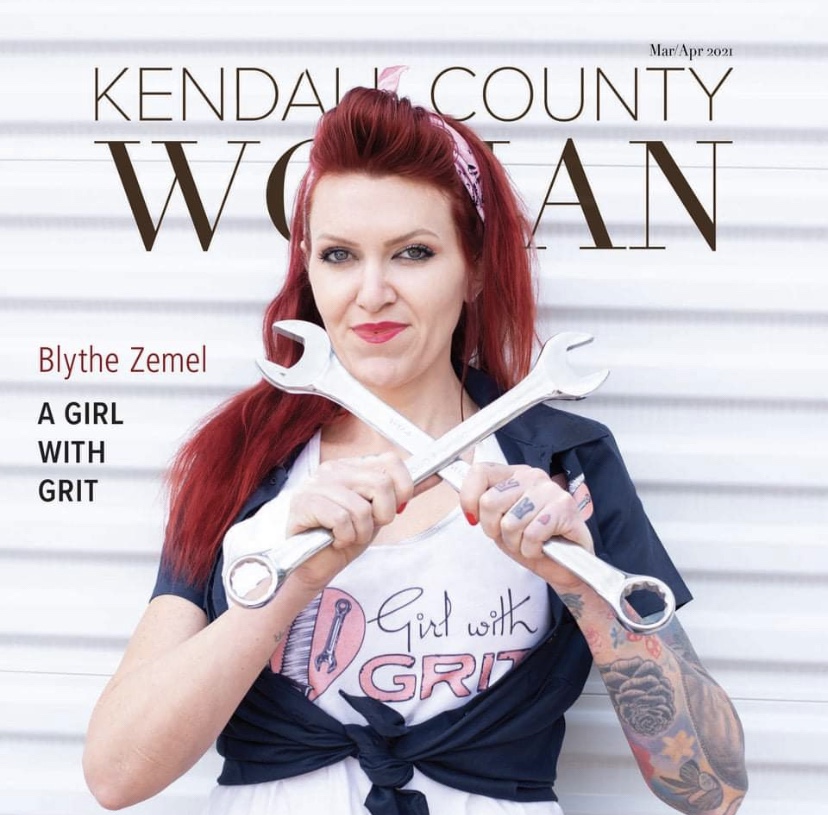 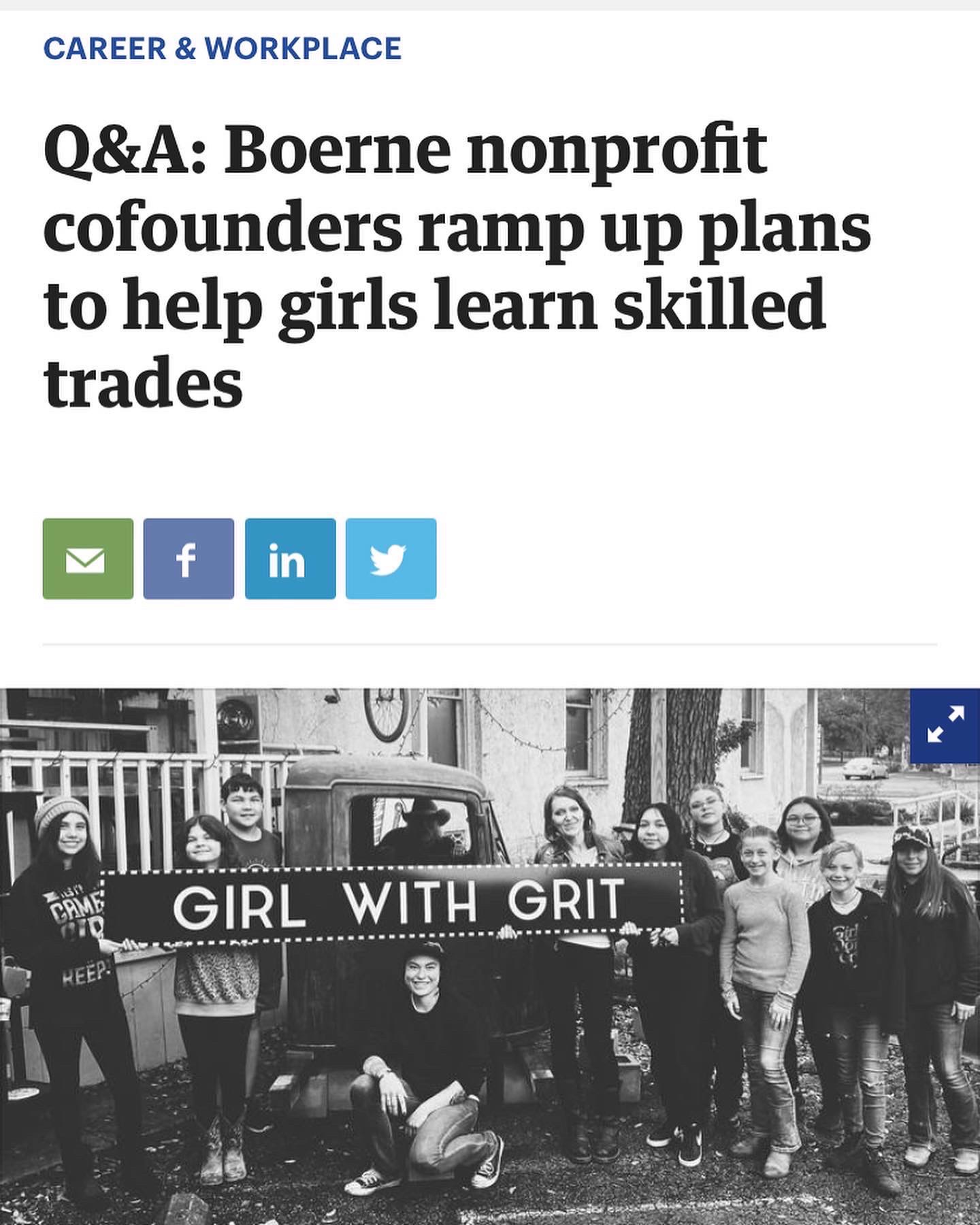 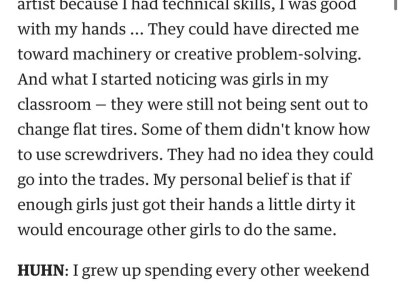 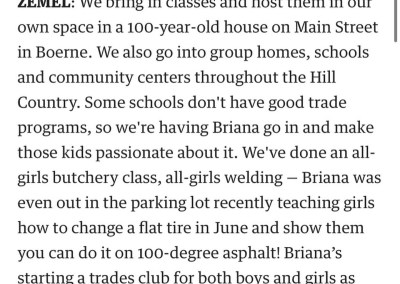 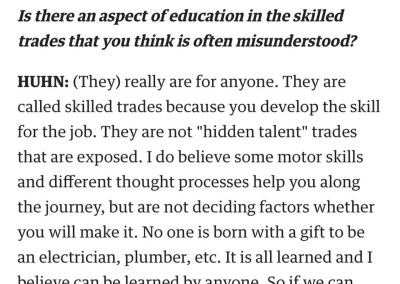 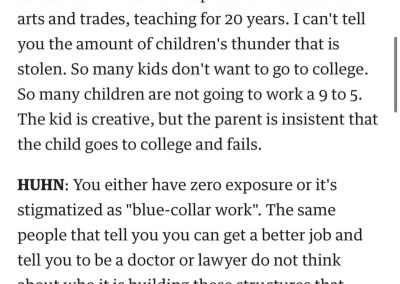 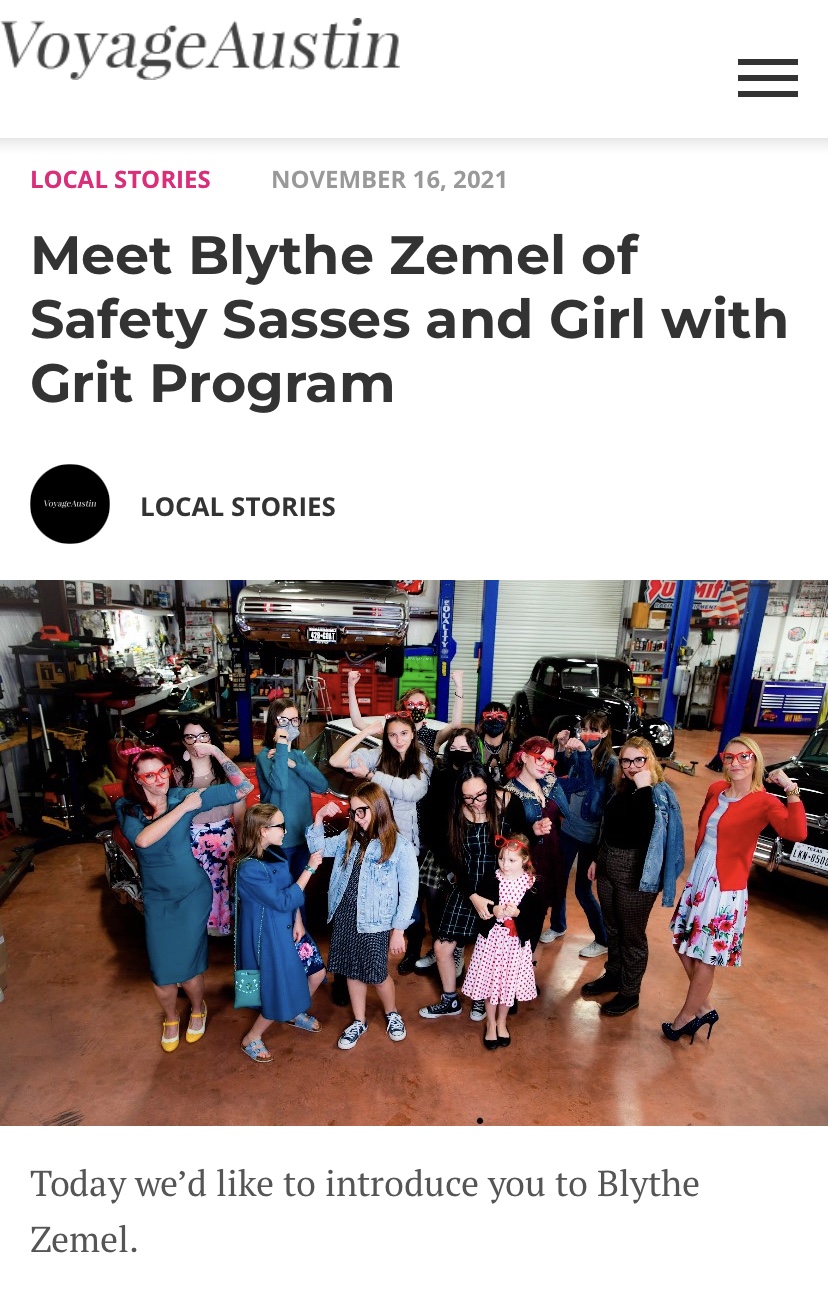 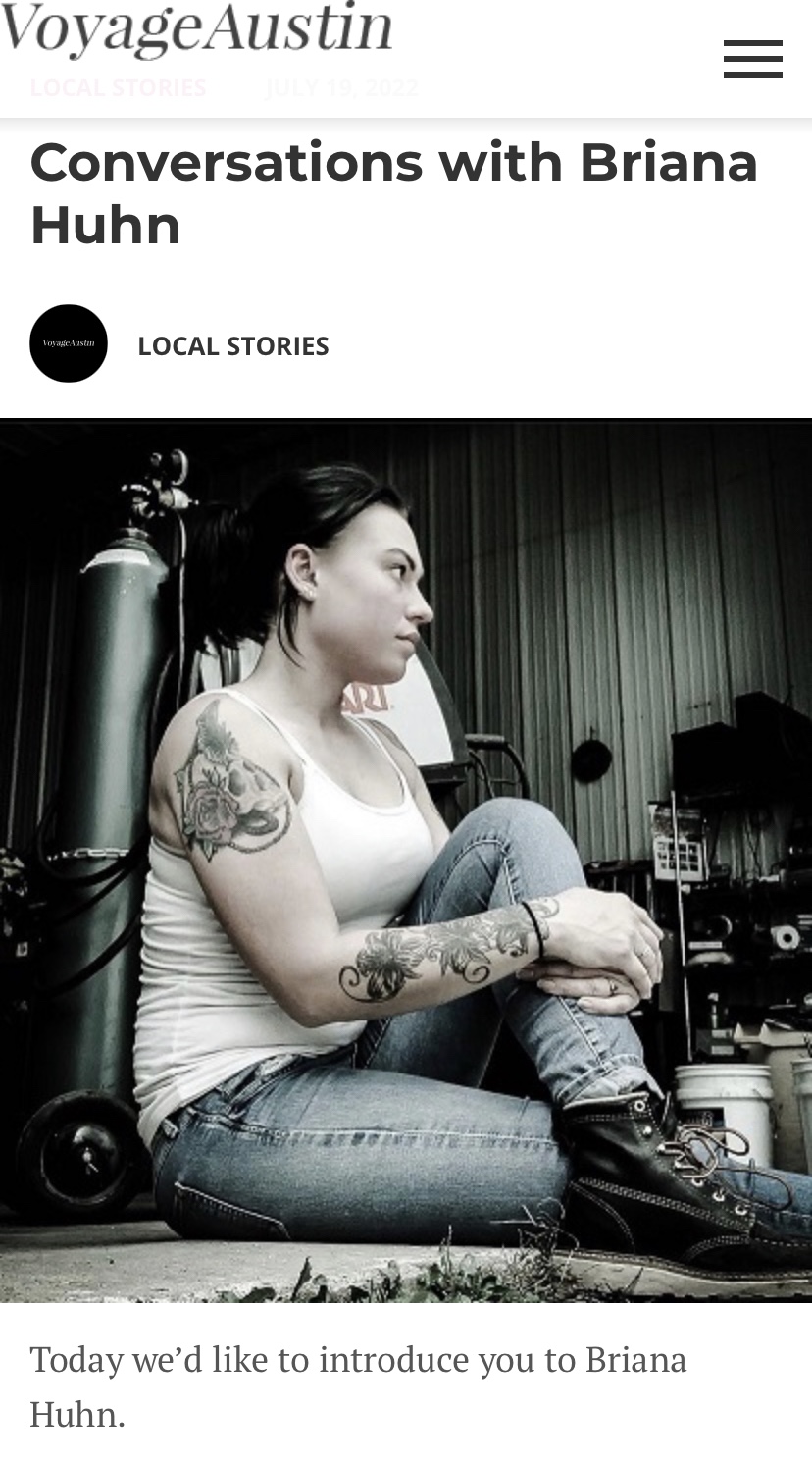 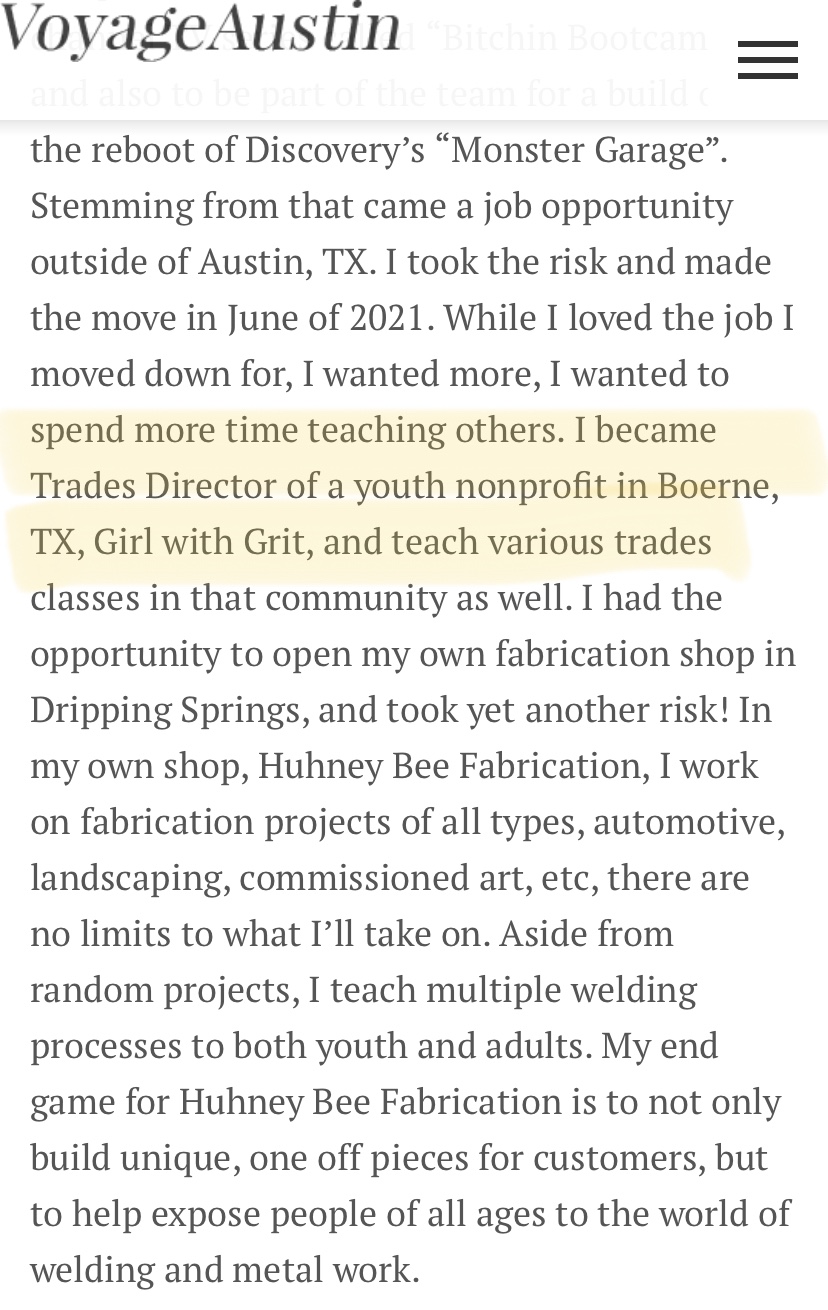 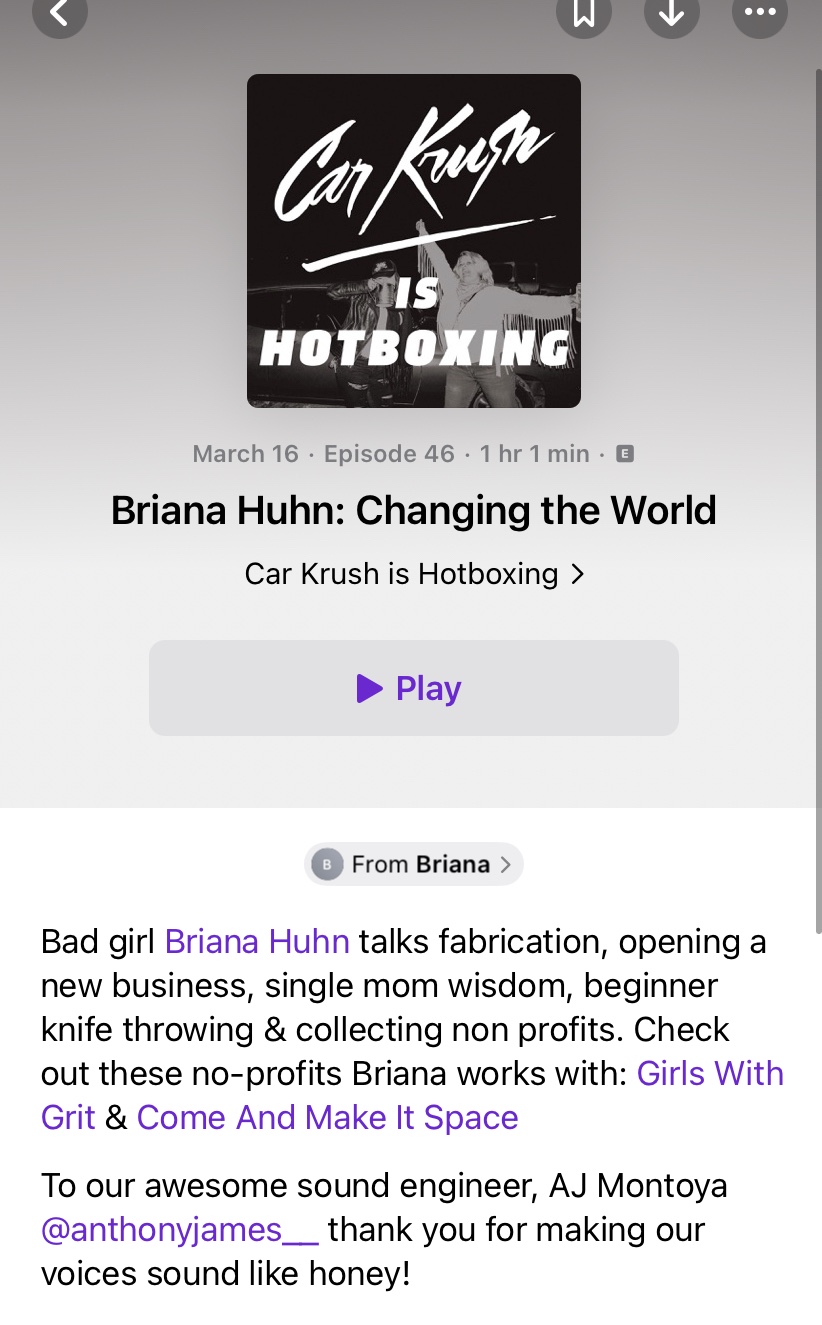 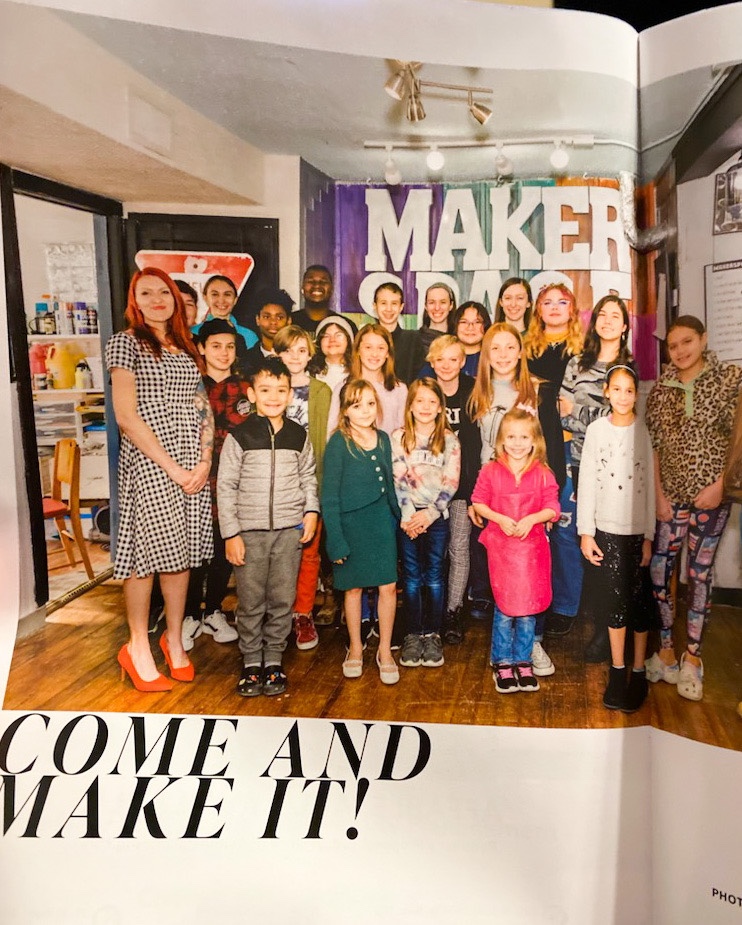 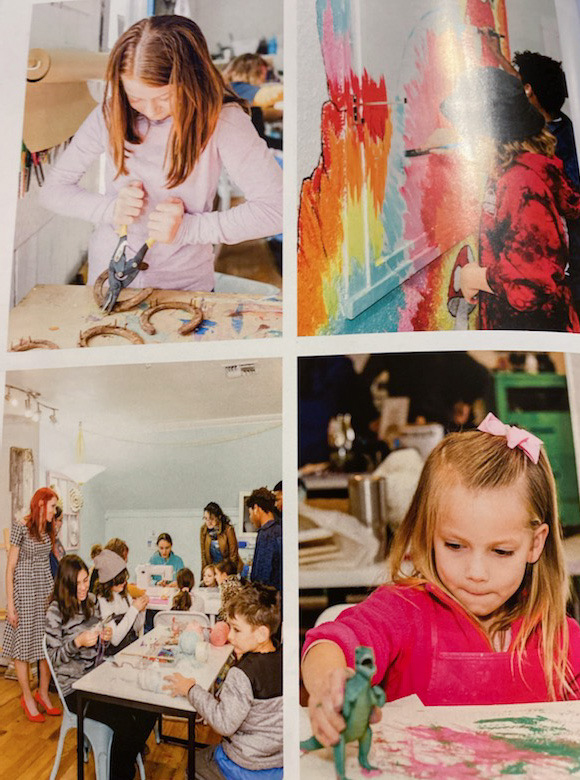 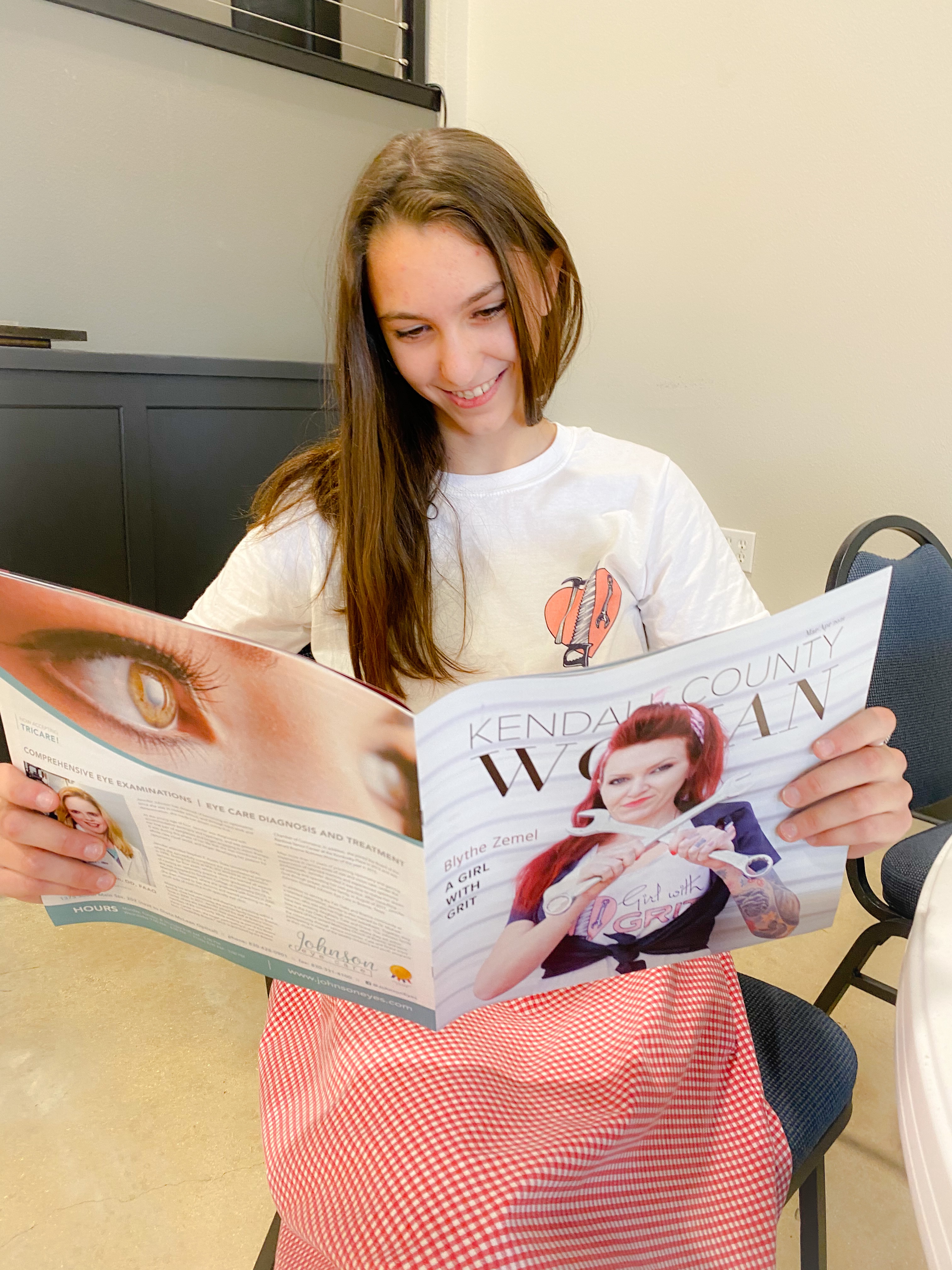